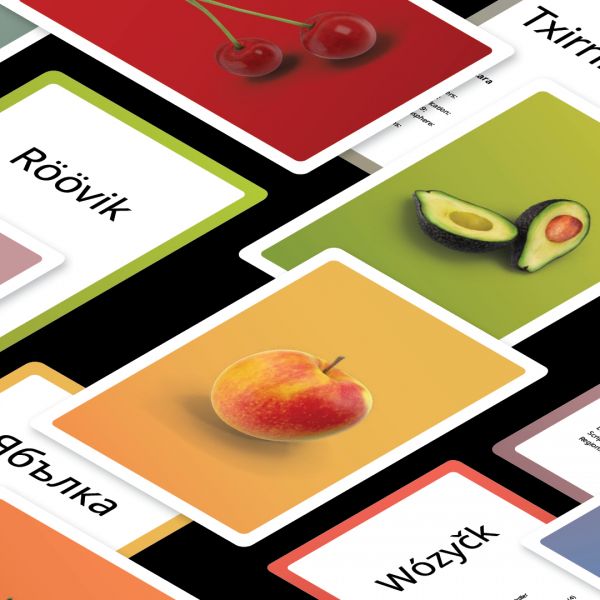 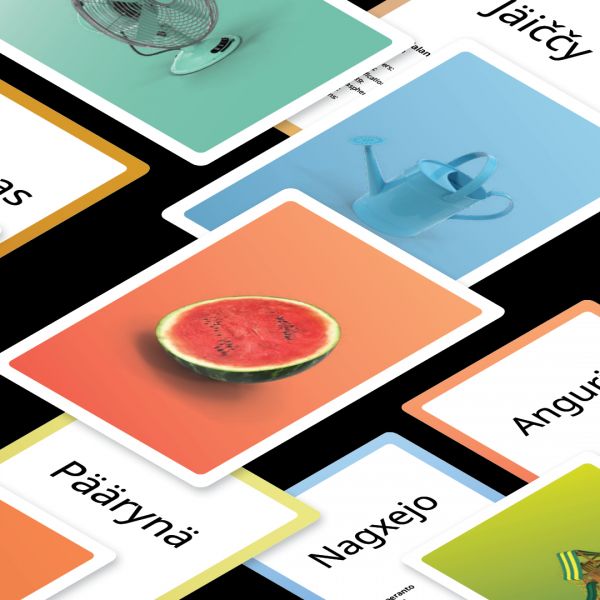 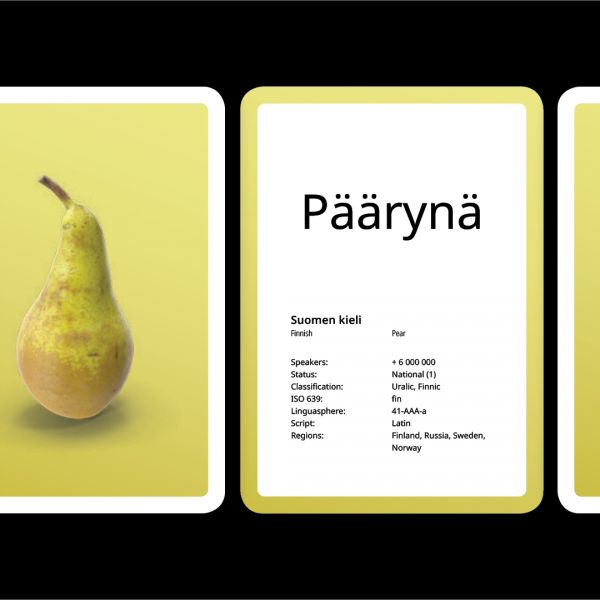 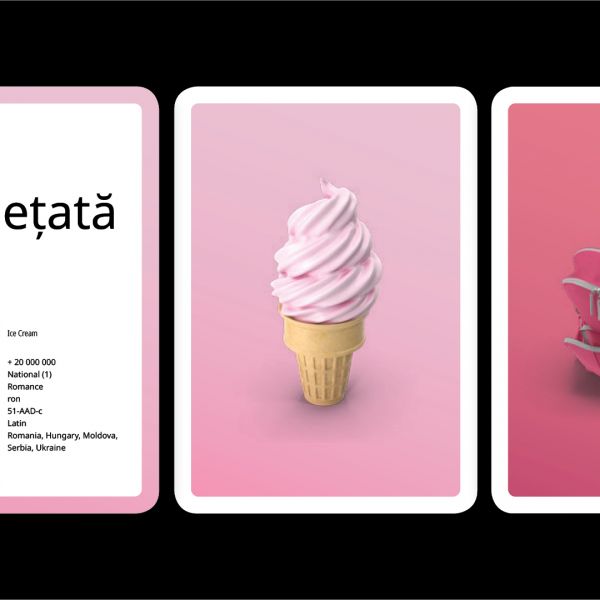 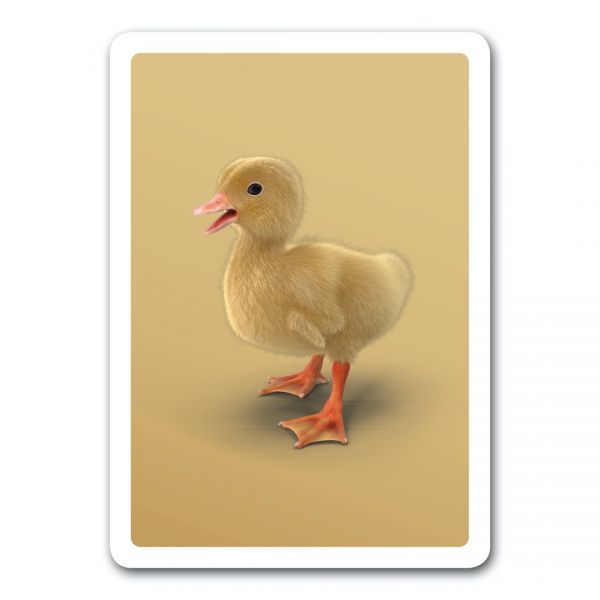 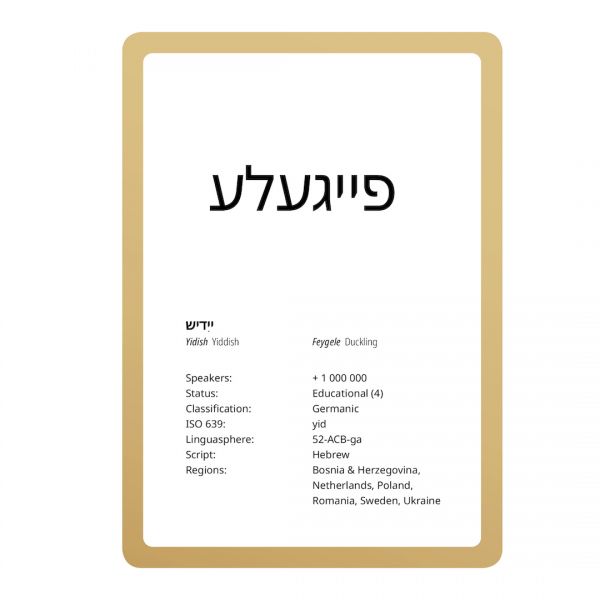 Europe is more than just a union for politics, trade and regulations. It is home to a vast abundance of cultures, languages and identities. Discover the beauty of linguistic diversity with this set of colourful flash cards. For language enthusiasts, local heroes and world citizens of all ages.

This limited Edition brings all of the different European languages together in one set of cards, from global to local, from world famous to almost forgotten. Each card shows one colourful hyperrealistic motive and introduces one word in one of the European languages. Including useful information about the number of speakers, the regions and the language family.

Delivery date: If this campaign ends successfully, the product then will be printed and delivered within 2 weeks of the end of the campaign.
Packaging: carton box.
Shipping costs: Free shipping in Germany, 3,00€ in the European Union. (Max. 5 items can be ordered at once.) 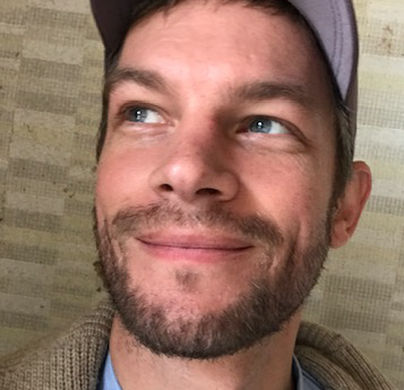 THIS IS EUROPE is a project by Designer Chris Doering, in collaboration with Coblisher. The idea for was born when Chris created the first set of flashcards for his son, who just started speaking his first words—in four different languages.

He recently returned from a development aid project in Sri Lanka, where he conducted workshops and lectures at local Universities on innovation and creative collaboration. Back in Berlin, he decided to turn this idea into a product—starting with a limited edition featuring European languages. Chris has been involved in research projects on information design, visual semiotics, science communication and participatory design and just successfully defended his Ph.D at Bauhaus University Weimar.

THIS IS EUROPE is the first pilot for his vision to celebrate cultural diversity through language and design.